We know our local suppliers well.

All of the beef we use is British, we buy fillets from Penny’s Meats in in Waddington, Anderton’s butchers in Preston, and our rumps and ribeyes are Lakeland Meat

Our fruit and vegetables are delivered by Thomas Moss in Preston

We buy French corn-fed chicken and duck from Winster Foods

Our cheese comes from Carron Lodge in Preston and the main French cheeses we use are – Brie, Port Salut, Bleu d’Auvergne, Chaumes and Tom de Savoie

We recently used wild boar from the Pyrenees

We use two seafood suppliers – Neve Fleetwood and M&J Seafoods

We use Cornish-assured oysters, Shetland mussels and we choose our fresh fish depending what’s in season and that changes on a weekly basis.

Coffee and tea are from J. Atkinson & Co of Lancaster

Cream and milk are from Lune Valley Dairy

We buy our wines from Lune Valley Vintners 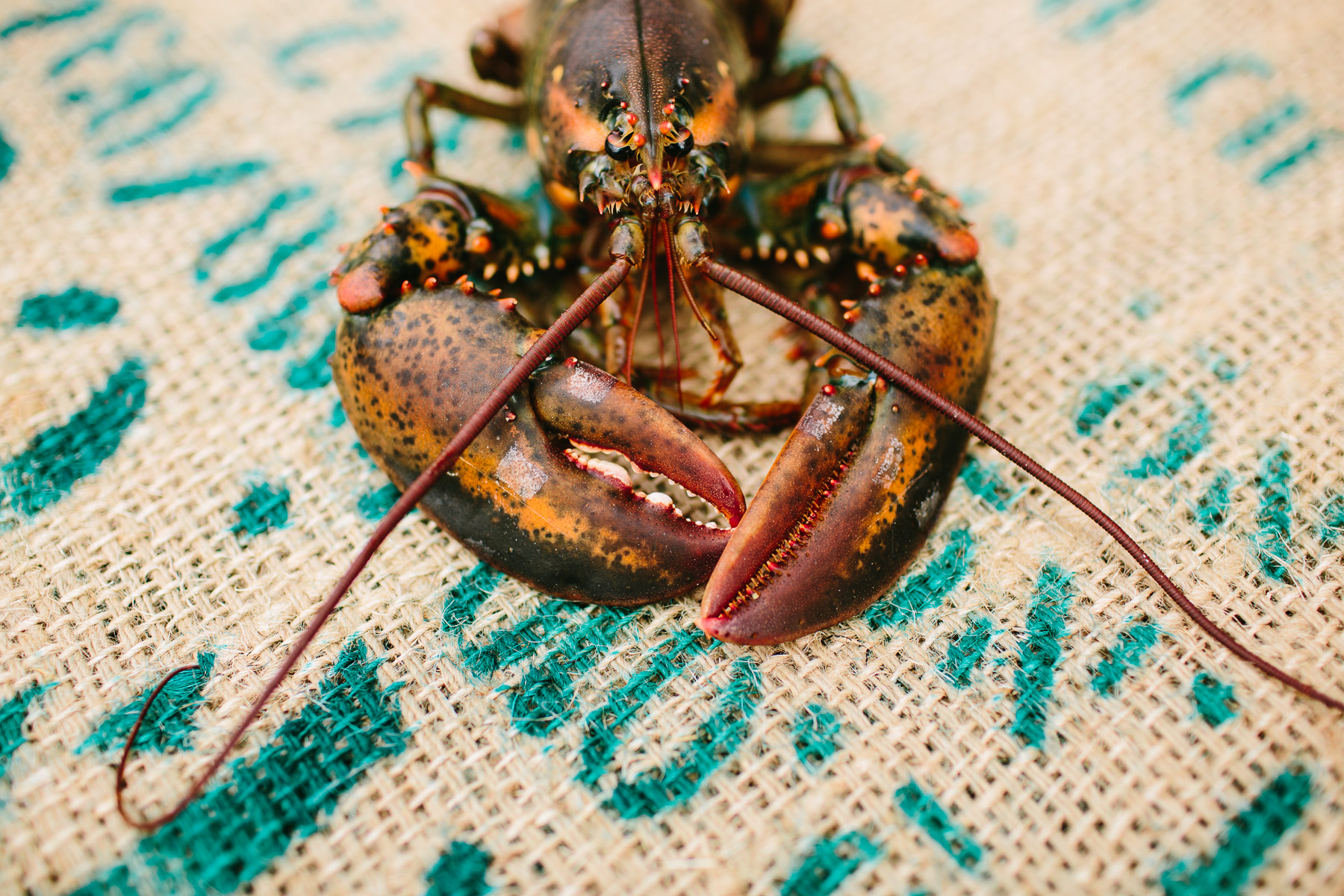 We buy all our exotic produce, such as frogs legs, snails, from Paris – and Belgium white and dark chocolate every week from the famous Rungis Paris Market, which is famous as a French food and gastronomy market started in the 12th century

The Rungis Paris Market has 700 wholesalers and 3,800 producers have 700 000 m² of buildings and sell 3.2 million tons of fruit and vegetables a year. Nearly 200,000 tons of fish and shellfish are sold every year by 110 operators, who have almost 200,000 m² of warehouses and stores meeting the strictest European standards and over 370,000 tons of meat and by-products sold every year. 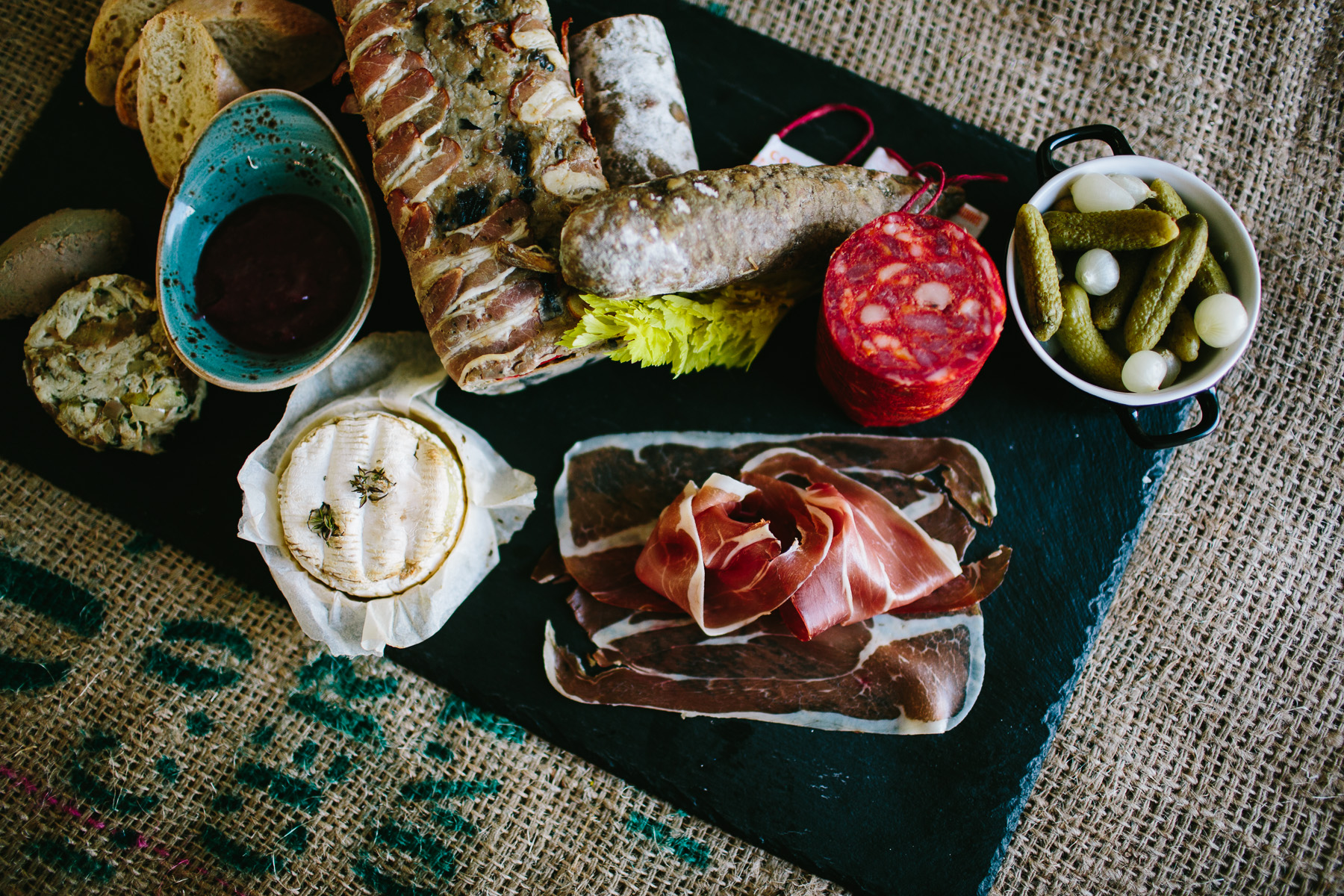 Blanquette & Cremant de Limoux
Produced by Maison JBF which is a 3rd generation producer now under the control of Jean Baptiste Fau and his wife, Fanny.
Jean Baptiste is a qualified oenologue and has worked in vineyards in California and South Africa. The vineyards cover 150 acres in Magrie, Limoux in Aude.
Jean Baptiste is consolidating the family’s strategic move towards a greater emphasis on the production of quality, traditional method French sparkling wine. The Abbey of St Hilaire in Limoux is the place where the first ever bubble was produced in 1531. Accordingly, Maison JBF is vociferous in its promotion of their Blanquette de Limoux as one of Frances leading Sparkling Wines.

Vintage Armagnac
This brilliant Armagnac is crafted by the octogenarian Jean Daubaret in Tenareze, the heart of Armagnac. The 1985 vintage is produced from hand-picked grapes from a single vineyard, single distilled and aged in old French oak barrels – some over 150 years old, crafted by Jeans grandfather – and finally bottled at the source. The result is a deliciously complex and totally unadulterated Armagnac.

Clos St. Georges
The triumph of Dominique and Claude Ortal and is a multi-generational 100 acre collection of vineyards located in Trouillas, south of Perpignan – a twin city of Lancaster-nestled between the Mediterranean and the Pyrenees. It produces some of the finest Rivesaltes vins doux naturels and is especially revered for its 1978 Chateau Canterrane Rivesaltes Ambre which has a potential bottle ageing of 50 years. A home of lovely ripe fruit with vineyards surrounded by peach and apricot and cherry orchards.

OPEN FOR RESERVATIONS FROM 17TH MAY