In France, bread is an art form and an institution, with some 34,000 boulangeries making bread five or six days a week for the 70% of French people who buy locally-made fresh bread. The baguette is as symbolic as the Eiffel Tower, Louvre, or Fleur de Lys. Our baguettes are baked fresh every day and come with our compliments.

Bread is the centrepiece of every meal, the average citizen believed that it was impossible to overindulge on bread. 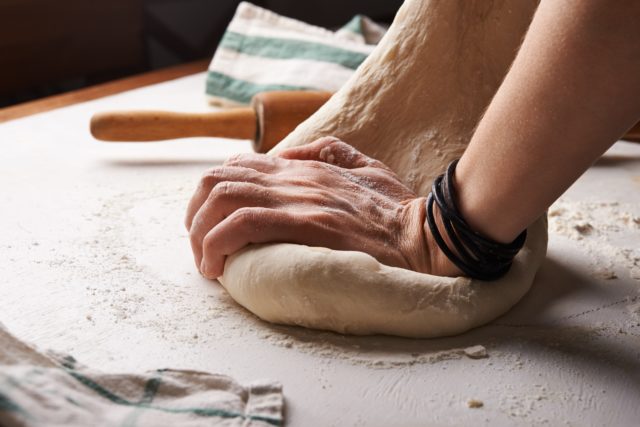 So what makes French bread so damn good?

The 1993 French Bread Law, or “the Bread Decree”, outlines how bread should be produced and sold in France. To be called a “boulangerie”, a bakery must make its own bread fresh on-site, no pre-made dough allowed. A baguette must weigh 250-300 g, be 55-65 cm long, and any bread labelled “tradition française” must be produced following a very specific recipe.

The properties of these ingredients, being so simple and pure mean there is another requirement for a good French bread: “always eat it fresh.”

To have a good bread it’s important to eat it as fresh as possible. Some can be kept for several days but its better when it’s just come out the oven. In France it’s possible to eat fresh bread because there are bakeries everywhere and bakers make bread every day. The more bakers there are, the better the bread is.

Finally, even the climate matters. It’s not commonly known but the region and the weather where you mill the flour and make the bread is important for the texture and the taste of it. 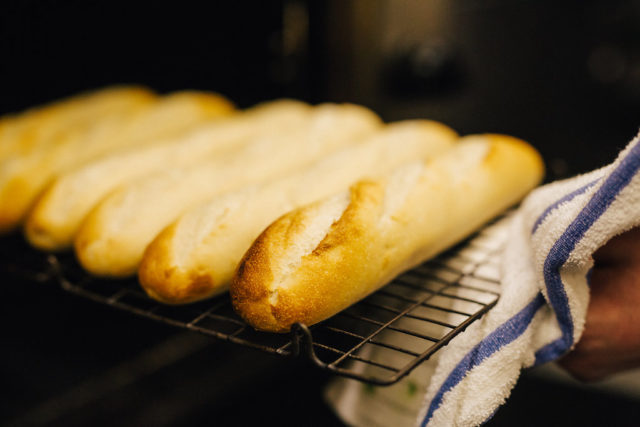 Let’s go back to the beginning.

The art of bread making came in France (Gaulle at this moment) with the invasion of the Romans and Julius Caesar. Then throughout history, making bread and its ingredients have improved. Bread has become sacred and it also fortifies the survival of people against famine, while provoking revolution when it runs out. 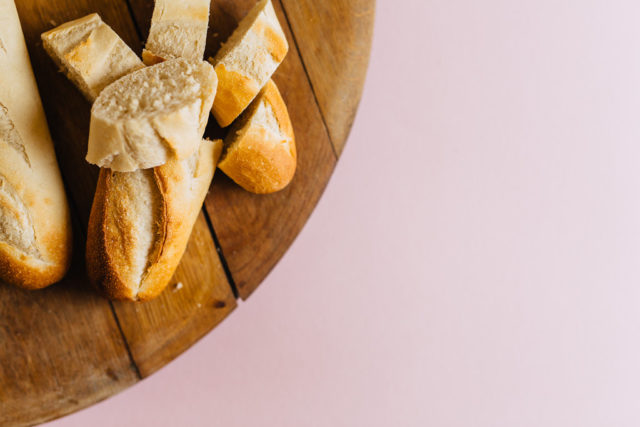 Our online click & collect service launches on 3rd July, with a range of your favourite dishes, cooked fresh to order.
Rooted in Lancashire. Inspired by France. Serving our community since 1996.